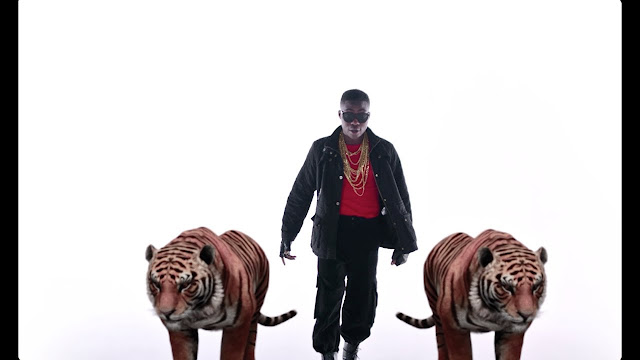 Reekado Banks’ new single, “Put In Pressure” is an automatic invite to a dance party.

The song which taps the catchy up-tempo rhythm dominant on the streets of Lagos is a follow-up to his numbers-racking smash, Rora and the second single from his upcoming sophomore album.