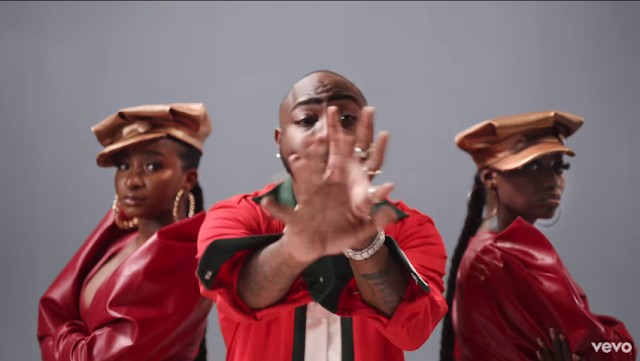 The waits is over as Davido dishes out the official music video for 'FEM', his debut single produced by Dapche. OBO who has been off social media for months is back with a massive record. The new song produced by Dapche address a lot of issues, talks around the African pop star.